This is a pictorial record of what will probably be the last time I cast my shadow on these hallowed grounds.

Having been offered a holiday near Brixham I thought I would make the effort to make one last visit to Fisgard and being of an age that allows me to travel for free, I grabbed the opportunity to take the GOLD bus from Paignton to Plymouth.

Travelling back through the Spring adorned countryside on a bright May day was a delight and the bus dispensed me plus wife right in the middle of Royal Parade and only 2 stances along from the Torpoint connection. The No. 82 was direct and no further changes were necessary as it deposited us right outside the gates of Raleigh before continuing its journey to Liskeard.

After a short walk across the road past a brand new health centre taking up the space where once stood the admin and OOD offices we entered the Main Entrance, now devoid of its grand gates and proceeded to walk up the Main Road eventually bearing off to the right (East Side) aiming for the remains of the old accommodation blocks.

What a sad sight greeted us. It is amazing what civilians can do to our " green and pleasant land " in only 32 years.

The blocks of Exmouth and Frobisher are still standing and to what is now their rear, Grenville and Hawke contained behind two rows of chain link fencing surmounted by Barbed Wire. Mind you probably not a bad thing considering ........... (Smile) Still the Rivalry and Esprit de Coeur persists.

We made our way to F7 the bottom dormitory of Frobisher where I occupied my first berth. The old dormitory is now Torpoint's Royal Mail Sorting Office and I set little chance on gaining access, but when I explained to the person who appeared to be in charge, he said how could he refuse. He turned out to be an ex-submariner so after all these years I find they were not all bad (smile).

After a very convivial chat and much lamp swinging, we proceeded to rummage around the buildings on the outside and eye over the old and decrepit East Side recreation room where one learnt to dance in the 50's and now being used by what appeared to be a hotel laundry.

Once the East side had been fully examined we had then to locate the Memorial to "The Lads" and eventually found it over West side in an expanse of grass in all its loneliness.

After recording the day's events pictorially it was left to return to Plymouth and explore once more The Hoe before returning to Brixham.

On the way back the bus passed through a small section of what remains of Union Street as was in the 50's and it necessitated a return trip the following week to record the area before someone raises the millions it will take to refurbish it in today's financial environment. I doubt this will happen in the near future. 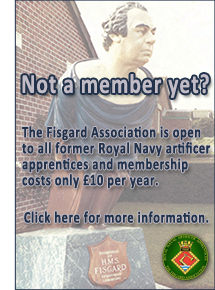 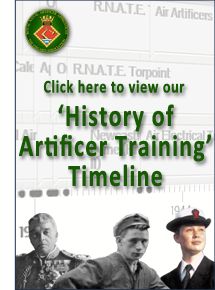 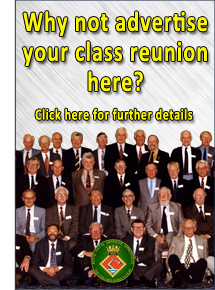