My father Engineer Lt Cdr Thomas Gardner DSC joined HMS Fisgard on 1st January 1906, graduating on 1st July 1908. He went on to serve on the J and K-class submarines being the only officer on board in March 1918 when the K-14 was paid off in Portsmouth.

In 1919 he crossed Turkey, with other Royal Navy Personnel, to the Caspian Sea where their purpose was to assist and train local forces. A motley fleet of ships had been assembled to defend the Caspian Sea, protect Baku Oil Supplies and British India. My father was awarded the Distinguished Service Cross for services during a naval battle on the 21st May 1919 when HMS Emile Nobele, on which he was serving, received a direct hit from a shore battery into the engine room.

He was invalided out of the RN in 1922 suffering from 'nemesis' (severe post traumatic stress) and a weak chest (the result of leaking batteries when he had serving on the K-boats). He became a teacher having passed further exams in mechanical engineering and died in 1928 on a Mission Station in South Africa where he was employed as a teacher. 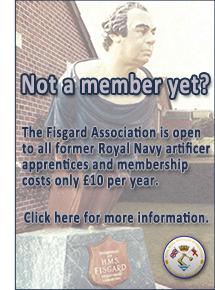 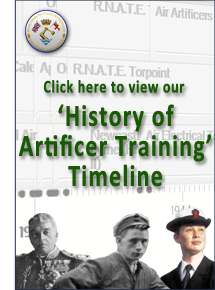 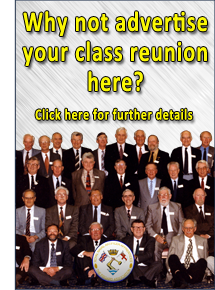